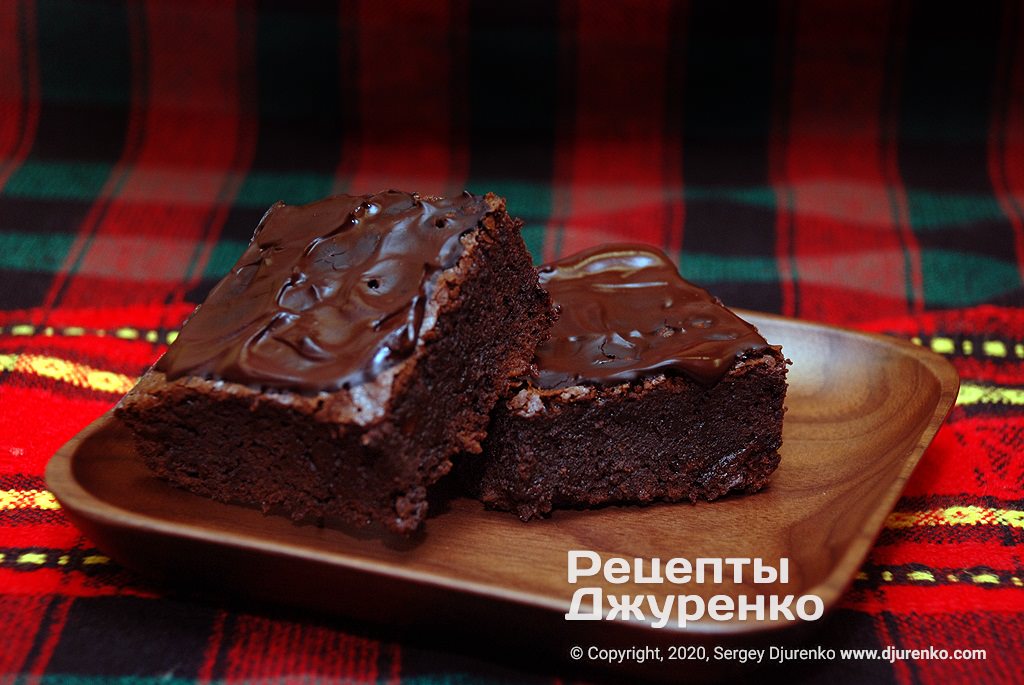 Chocolate brownie is an astoundingly delicious type of baked confection. Dessert made from a light biscuit with a lot of cocoa and dark chocolate.
It is a traditional American pastry, a distinctive one. The name obviously comes from the colour brown. The dessert appeared more than a century ago and instantly became popular.

There are numerous ways to cook brownies. Usually, it is either one small cake, or a large one cut into small portions. Texture varies significantly: it can be a cake or a delicate dessert. You can even make dense and dry biscuits if you like!
The key ingredient is a lot of cocoa.

The classic recipe includes walnuts and apricot jam glaze. Nowadays brownies recipes are way easier and focused on mass production of this confection. At first you may be amused by how little flour is used. But brownie will be quite light and very soft. And like I said earlier, you can change it to your liking.

There are three main types:

Chewy – more eggs. You get a deep chocolate flavour, tender, moist and gooey centre (but not as moist and dense as fudgy brownie).

Cakelike – more flour and baking powder. As the name suggests – it reminds a good chocolate cake. It has lighter, more airy texture. But you still get the rich chocolate flavour. 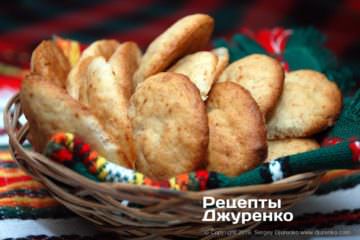 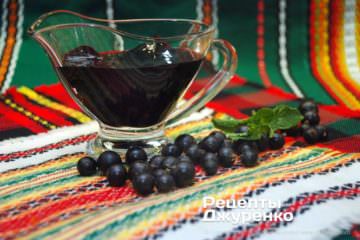