Falafel is a delicious type of home and street food in the Middle East. Made with mashed chickpeas and deep fried. 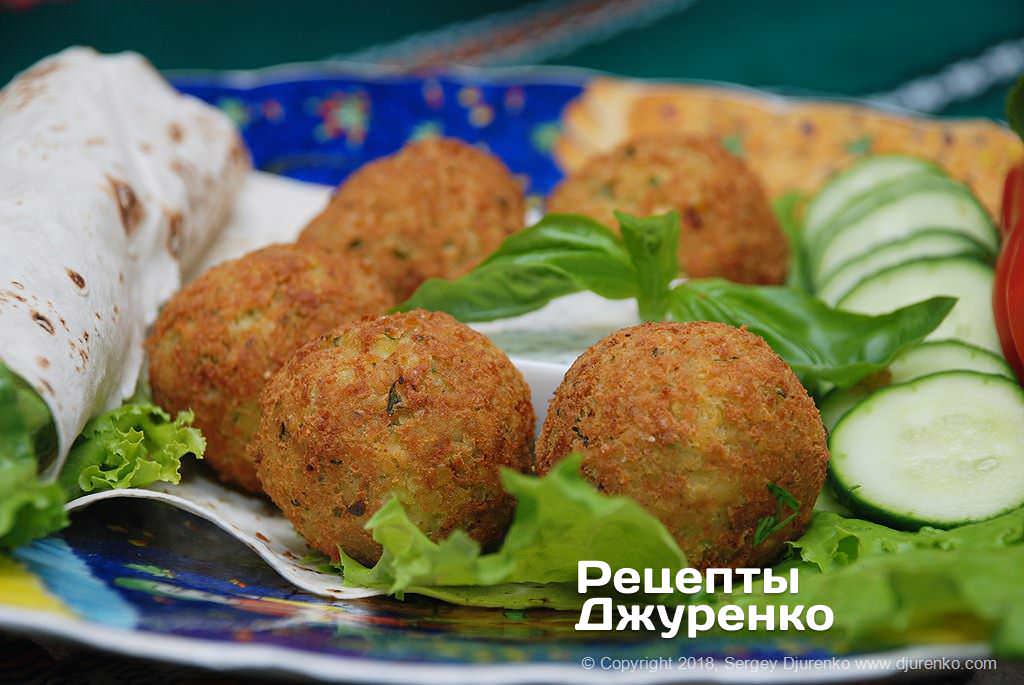 It was 25 years ago in Egypt when I first tried deep fried balls made with chickpeas – in its historical homeland, so to speak.
It is believed that falafel originated in Egypt, some even say that the history of the dish goes back to the Copts in the 4th century, or even Pharaonic Egypt.
There are many different theories, but they all come together that falafel is an ancient dish.

If a country produces beans or chickpeas in large amounts, then they do cook falafel. It is a staple food in the Middle East, meat replacement for vegetarians and high-quality street food all over the world.
There are many explanations to the name of the dish, but it seems that the Copts phrase Φα Λα Φελ (pha la phel) – “it has lots of beans” describes it precisely. However, there are no such words in official dictionaries of the language.

Falafels are prepared with any ground beans. Usually, it is chickpeas or chickpeas with fava beans. Parsley and green onion are used to colour balls green, as well as lots of spices to add flavour and curry to make falafel more yellow.

Initially in Europe and the US, falafel appeared in Arabic eateries, along with chickpea hummus. It quickly became popular and took its place in catering.
It is usually served in a pita or a flatbread with sesame sauce, lettuce and vegetables. A sort of vegetarian shawarma.

Chickpea falafels with spices and herbs – delicious and unusual, worth a try! 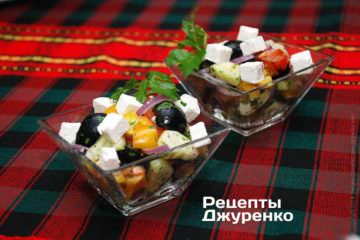